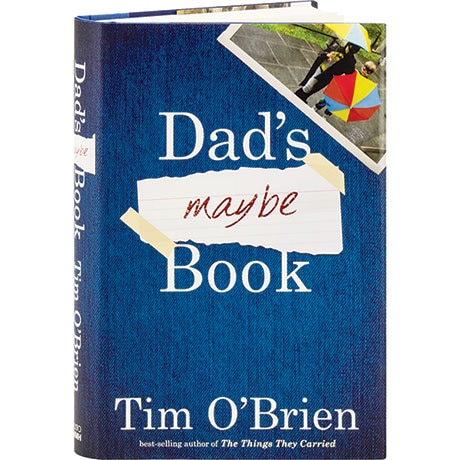 In 2003, already an older father, National Book Award-winning novelist Tim O'Brien resolved to give his young sons what he wished his own father had given to him: a few scraps of paper with a word of advice, or a sentence or two about some long-ago Christmas Eve, signed "Love, Dad." For the next 15 years, O'Brien talked to his sons on paper, as if they were adults, imagining what they might want to hear from a father who was no longer among the living. With wit and quite a bit of hard-won wisdom, O'Brien lays aside his usual preoccupations and speaks frankly about soccer, risqué lullabies, alcoholism, magic shows, history lessons, and bittersweet bedtime stories, while quietly coming to terms with his own mortality.