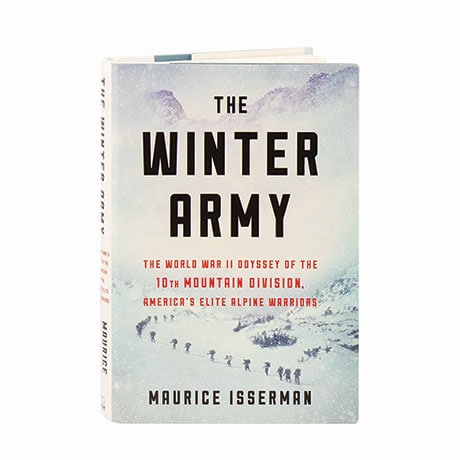 At the start of World War II, the U.S. Army had two cavalry divisions—and no mountain troops. The German Wehrmacht, in contrast, had many well-trained and battle-hardened mountain divisions, some of whom, by 1943, had blocked the Allied advance in the Italian campaign. Starting from scratch, the U.S. Army developed a unique military fighting force, the 10th Mountain Division, composed of Ivy League students, park rangers, Olympic skiers, and European refugees. By the time they deployed to Italy in 1945, this ragtag group had coalesced into a tight-knit unit, and as Maurice Isserman recounts here, they paid a terrible cost as they spearheaded the Allied drive in Italy to final victory.