Oyster Isles : A Journey Through Britain and Ireland's Oysters 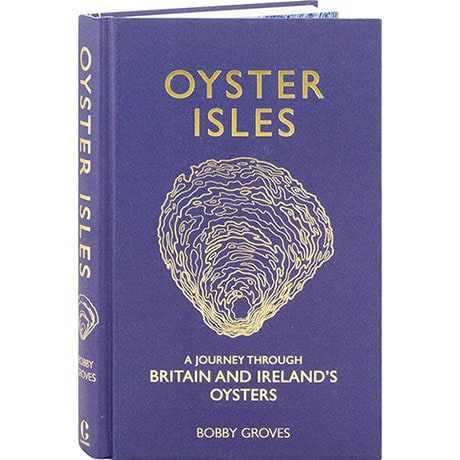 Oyster Isles : A Journey Through Britain and Ireland's Oysters

Five-thousand-year-old oyster shells have been discovered in the northern reaches of Scotland, and they are littered along the extinct riverbeds deep beneath the London of today. A highly prized delicacy of ancient Britain's Roman population, the oyster has always been a class leveler: an everyman food of the poor during the Victorian age to a food of decadence during the 20th century. Making a 5,000-mile motorcycle odyssey of Britain's spectacular coastlines, Bobby Groves offers a text that is part travelogue, part social history, but always a celebration of the much-loved yet much-misunderstood British oyster.