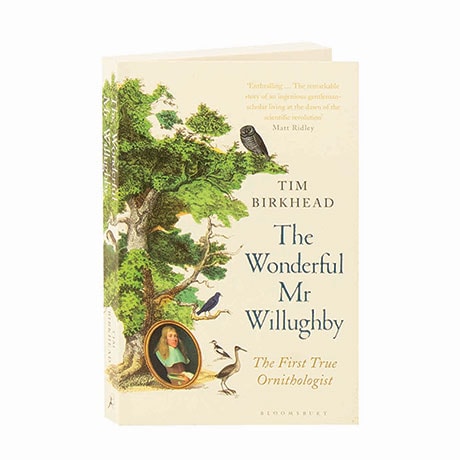 Humans have always enjoyed birdwatching, but the science of studying birds dates back to the scientific revolution of the 17th century. Traveling Europe, British nobleman Francis Willughby and his Cambridge tutor John Ray were determined to overhaul natural history and impose order on its complexity, but before they could complete their monumental encyclopedia of birds, Ornithology, Willughby died. In the centuries since, Ray's reputation has grown, obscuring that of his collaborator. Delving into the family's seldom-seen archives, ornithologist Tim Birkhead creates a fresh portrait of this neglected genius, and celebrates how Willughby's endeavors set a standard for the way birds should be studied.