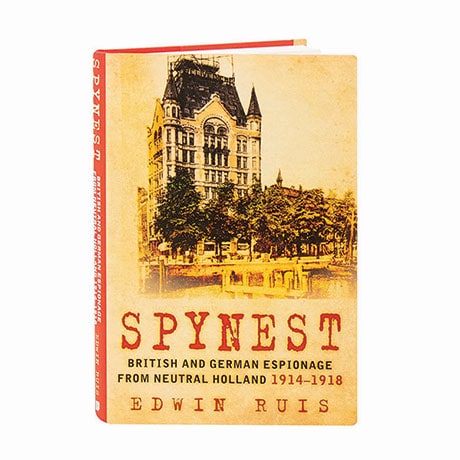 After World War I broke out, the Dutch port city of Rotterdam in particular became a prolific breeding ground for secret agents and spies. The neutrality of the Netherlands, its geographical position in between the most powerful warring nations, and its proximity to the Western Front meant that British and German secret services both chose Holland as their main base for spying operations on each other. Focusing in on one of the least known theaters of the war, Edwin Ruis tells the story of the secret agents involved, their Dutch hirelings, and the spies they recruited and sacrificed during the four years of the struggle.