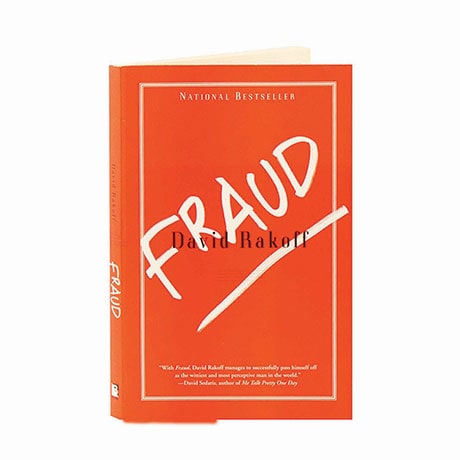 Whether impersonating Sigmund Freud in a department store window during the holidays, climbing an icy mountain in cheap loafers, or taking a guest-star stint on a popular soap opera, David Rakoff seems drawn to places where he clearly doesn't belong. And apparently, that's everywhere. In his debut collection of essays, Rakoff's razor wit and snarky humor deliver a barrage of punches that, more often than not, land squarely on his own jaw, in an object lesson in not taking life, or ourselves, too seriously.