Beyond All Reasonable Doubt 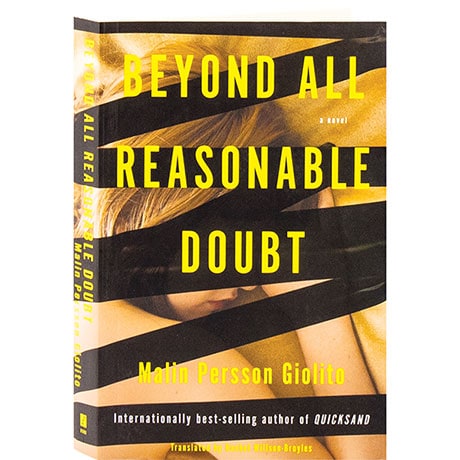 Beyond All Reasonable Doubt

Thirteen years ago, a 15-year-old girl was murdered. Doctor Stig Ahlin was sentenced to life in prison, but in this novel by the author of the Glass Key Award winner Quicksand, no one has forgotten the brutal crime. When Sophia Weber discovers critical flaws in the murder investigation, she decides to help Ahlin, even though her attempts to get her client exonerated arouses many people's disgust. And the more she learns, the more difficult her job becomes. What kind of man is her client really? What has he done? And will she ever know the truth?"