The Bones Of Paris: A Stuyvesant & Grey Novel 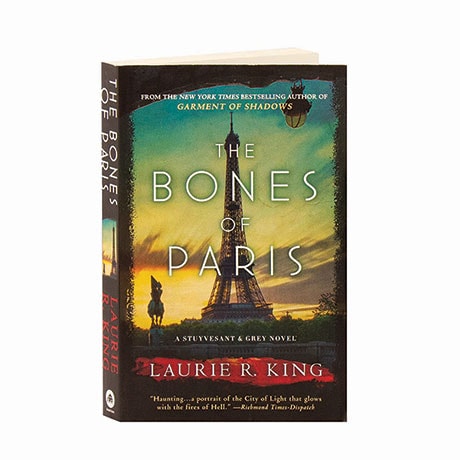 The Bones Of Paris: A Stuyvesant & Grey Novel

Paris, 1929. For Harris Stuyvesant, his second assignment (following Touchstone) is a private investigator's dream—he's getting paid to look for an American actress in the cafés and bars of Montparnasse. As Stuyvesant follows the trail of through the expatriate community of artists and writers, he finds that young Philippa Crosby is known to many of its famous inhabitants, including Ernest Hemingway and Surrealist photographer Man Ray. But when the evidence leads Stuyvesant to the notorious Grand-Guignol theater in Montmartre, his investigation takes a disturbing turn, and he will have to descend into the darkest depths of perversion to find a killer.