The Pursuit Of Pearls 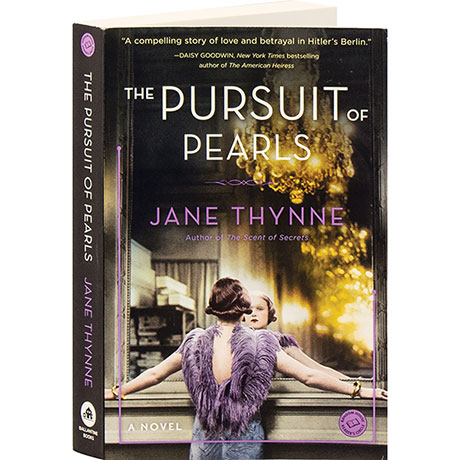 The Pursuit Of Pearls

In the spring of 1939, Clara Vine's film studio is churning out movies, but each day that she stays in Germany is more dangerous than the last. Spying on the Third Reich, passing secrets to British intelligence, falling into a passionate affair—any of these risky moves could get Clara shot, so she is shaken when someone close to her is murdered instead. The victim is Lottie Franke, an aspiring costume designer and student at the Faith and Beauty finishing school, which trains young women to become ideal wives for the Nazi elite. In this fourth investigation, after The Scent of Secrets, Clara uncovers a precious discovery that Hitler and his ruthless cohorts would kill for.