Little Demon In The City Of Light: A True Story of Murder in Belle ╔poque Paris 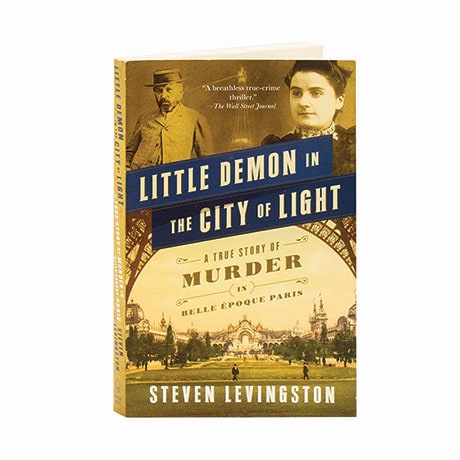 Little Demon In The City Of Light: A True Story of Murder in Belle ╔poque Paris

A veteran international journalist and now the nonfiction book editor of the Washington Post, Steven Levingston here gives us a delicious account of a murder most Gallic, whose lurid combination of sex, brutality, forensics, and hypnotism riveted fin-de-siècle France and then the world. When Toussaint-Augustin Gouffé entered 3, rue Tronson du Coudray, he expected nothing but a delightful assignation with the comely young Gabrielle Bompard; instead, he was murdered by her and her companion Michel Eyraud. During her sensational trial, the most respected minds in France debated whether Bompard, dubbed the "Little Demon," was hypnotized by her lover or simply a coldly calculating murderess.