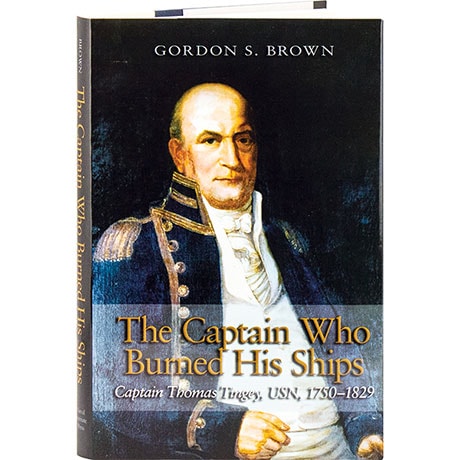 Former ambassador and advisor Gordon Brown here gives us the first full biography of Thomas Tingey, a seminal figure in the early U.S. Navy, as well as a history of the first quarter-century of the Washington Navy Yard, which Tingey inaugurated in 1800 and commanded until his death in 1829. This period includes the War of 1812, which Brown chronicles not by its battles but rather by the development of the navy itself. We see Tingey's contributions to navy yard procedures and practices, his civic role in the budding city of Washington, and the tragic events of 1814, when Tingey was ordered to burn his own creation to save it from falling into British hands.