The Battle Of Agincourt: The Illustrated Companion 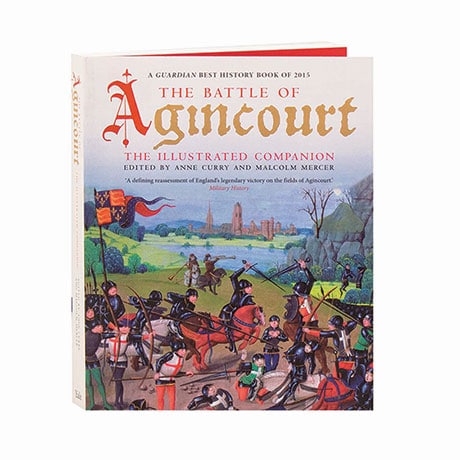 The Battle Of Agincourt: The Illustrated Companion

Arguably the most significant military engagement of the Middle Ages, the Battle of Agincourt changed the course of the Hundred Years War and Britain's relationship with her longtime enemy, France. It seems almost a legend, and so this lavish history brings it to life with 150 color photographs depicting the weapons, art, and tombs of the era. The texts examine Agincourt's political, cultural, and geographical contexts, detailing tactics, armaments, and fighting techniques while exploring the battlefield experiences of the soldiers. This all-encompassing study also analyzes less frequently considered aspects of the battle and its aftermath, including medicine and hygiene, the roles of faith and chivalry, the music of the times, and the experiences of women.