Our Man In Charleston: Britain's Secret Agent in the Civil War South 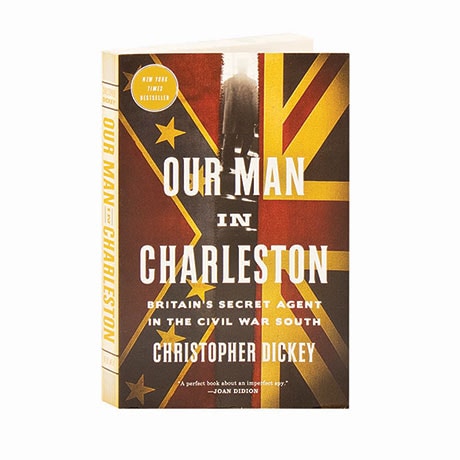 Our Man In Charleston: Britain's Secret Agent in the Civil War South

Standing between the Confederacy and its desperately needed legitimacy as an independent nation was one unlikely Englishman who hated the slave trade. Robert Bunch arrived in Charleston to take up the post of British consul in 1853, and his job included sending intelligence back to London. Yet as the Southern states moved toward secession, Bunch found himself plunged into a double life, maintaining an amiable front with his Charleston neighbors while working furiously to thwart their secret plans to revive and expand the slave trade. With a remarkable cast of diplomats, journalists, senators, and spies, foreign correspondent Christopher Dickey captures the intricate, intense relationship between great powers on the brink of war.