In The Land Of Milk And Honey: An Elizabeth Harris Novel 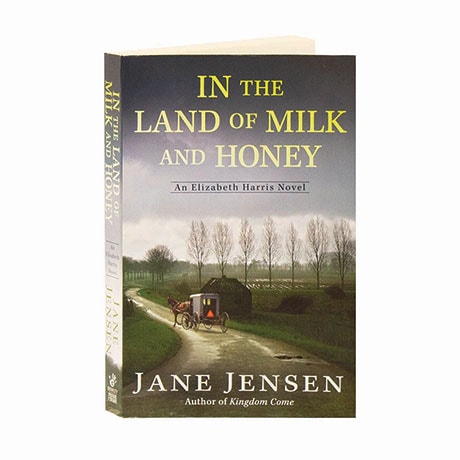 In The Land Of Milk And Honey: An Elizabeth Harris Novel

By solving the murders of two local girls (in book one of the series, Kingdom Come), former NYPD homicide detective Elizabeth Harris has gained some trust in Lancaster, Pennsylvania's Amish community. So, she's the first person its members turn to when a fast and fatal illness takes hold—which they believe might be caused by a hex—though when an entire Amish family is found dead, Elizabeth begins to suspect something far more sinister. As the CDC is called in to investigate, customers of a Philadelphia farmers market selling Amish raw milk start dying. Now Elizabeth must act fast, because what has happened isn't an accident of nature or an act of God, it's the handiwork of someone who has only just begun to kill.