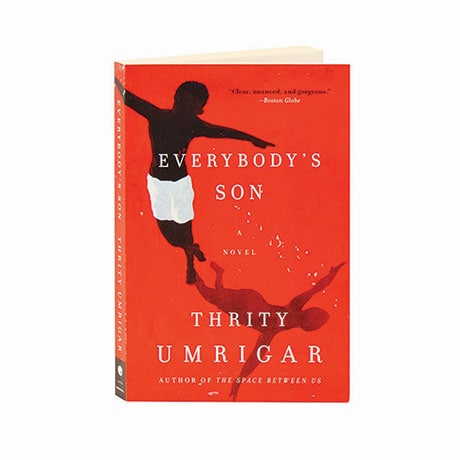 During a terrible heat wave in 1991, ten-year-old Anton has been locked in an apartment in the projects, alone, for seven days, without air conditioning or a fan. Attempting to escape, Anton is injured, which brings him to the attention of the police. His mother, Juanita, is found in a crack house nearby, having undergone a terrifying ordeal, but now her son is in foster care. In this novel by the author of The Space Between Us, Anton is raised by Harvard-educated Judge David Coleman, still mourning the tragic death of his teenage son. Growing up in a privileged world, Anton will nonetheless have to come to terms with the moral complexities of crimes committed by the people he loves most.