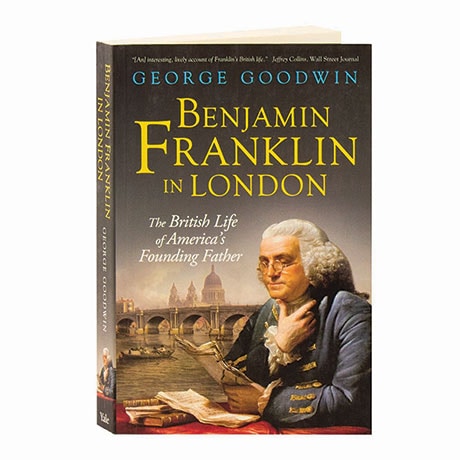 For more than one-fifth of his long life, Benjamin Franklin lived in London, dining with prime ministers and kings, as well as esteemed intellectuals like David Hume, Joseph Priestley, and Erasmus Darwin. Here the author of Fatal Colors: Towton 1461 gives a vivid account of Franklin's stint as a colonial representative during the Seven Years' War, effectively disputing the perception of Franklin as an outsider in British politics. Illustrated with 16 pages of color photos, this history is an enthralling study of an American patriot who was a fiercely loyal British citizen for most of his life, until—at the age of 69—forces he had sought and failed to control finally made him a reluctant revolutionary.