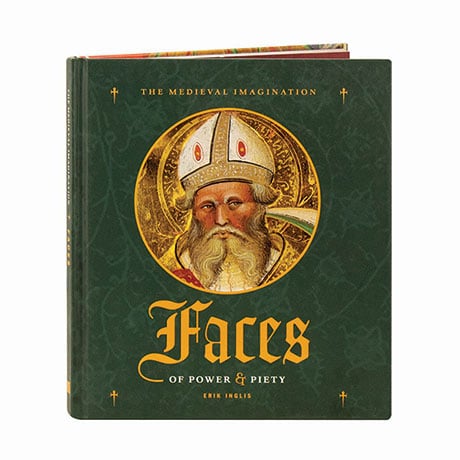 Medieval portraits were not necessarily meant to be exact likenesses, but instead, these images were painted as a way of projecting the subject's virtues. Drawn from the collections of the J. Paul Getty Museum and the British Library, the 76 color reproductions here originate in such illuminated masterpieces as the Lindisfarne Gospels and the Coronation Bok of Charles V of France. Along with the truly striking portraits of emperors and saints, here too are such surprises as paintings of Henry III's elephant, a stunning image of Death wearing a king's crown, ornate illustrations for Boccaccio's Decameron, and a depiction of the Apostle Paul—wearing a full suit of armor—being thrown from his horse by a divine vision.