Benjamin West And The Struggle To Be Modern 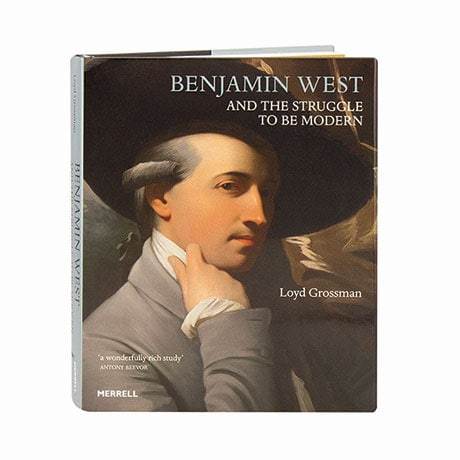 Benjamin West And The Struggle To Be Modern

Rising from humble beginnings in Pennsylvania, Benjamin West became the first American artist to study in Italy, and his The Death of General Wolfe—commemorating the British victory at the Battle of Quebec in 1759—cemented his fame. At the time of his death in 1820, West was the most famous artist in the English-speaking world, yet today he is an artist who is ripe for rediscovery. The remarkably detailed and engaging text traces West's career and influence on later artists, while the 118 color reproductions here prove him to be gifted at depicting not only dramatic battles but also domestic scenes, historical tableaux, and somewhat mythological scenes like Benjamin Franklin Drawing Electricity from the Sky.