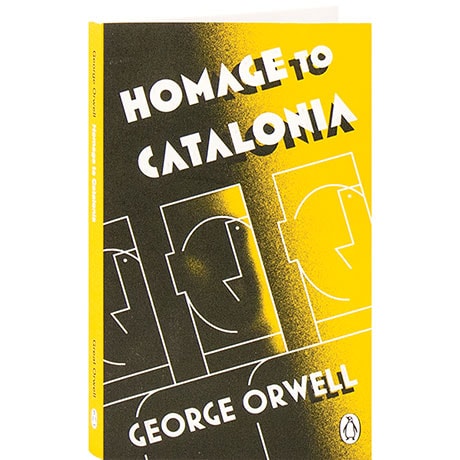 Setting out to cover the Spanish Civil War as a journalist, George Orwell found himself taking up arms as a member of the Workers' Party of Marxist Unity, fighting against the Fascists in chaotic battles. Published two years later—while this ambiguous conflict was still underway—Orwell's vivid and occasionally comic memoir is a tribute to his fellow soldiers, a portrait of life in the trenches, and a tense account of his near fatal wounding. As the politics became tangled, Orwell recounts here, he was pulled into a heartbreaking conflict between his own personal ideals and the complicated realities of political power struggles.