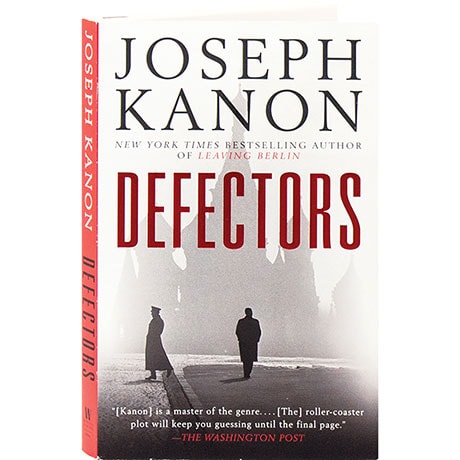 In 1949, the CIA's Frank Weeks is exposed as a Communist spy and flees the country to vanish behind the Iron Curtain. Now, 12 years later, he has written his memoirs, a KGB-approved project almost certain to be an international bestseller, and has asked his brother Simon, a publisher, to come to Moscow to edit the manuscript. When they meet, Frank is still Frank—the same charm, the same jokes, the same bond of affection that transcends ideology. But in this novel by the author of Los Alamos, Simon suspects that Frank is still actively working for "the service." He finds himself dragged into the middle of Frank's new scheme, caught between the KGB and the CIA in a cat-and-mouse game that only one of the brothers is likely to survive.