Devil's Knot: The True Story of the West Memphis Three 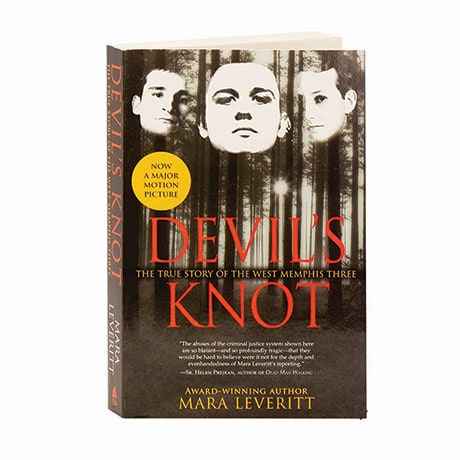 Devil's Knot: The True Story of the West Memphis Three

For weeks in 1993, after the murders of three eight-year-old boys, police in West Memphis, Arkansas seemed stymied. Then suddenly, detectives charged three teenagers—alleged members of a satanic cult—with the killings. The investigation and the trial were badly mismanaged, and jurors sentenced Jason Baldwin and Jessie Misskelley to life in prison and Damien Echols, the accused ringleader, to death. Inspiring the 2013 film starring Colin Firth and Reese Witherspoon, Mara Leveritt's account explains the malice and carelessness that made this debacle possible, and details how the West Memphis Three were finally released after 18 years in prison.