Great State: China and the World 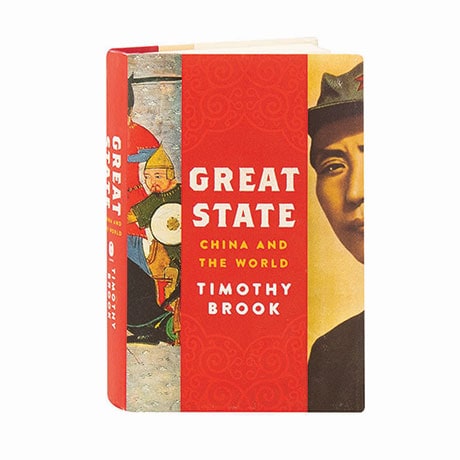 Great State: China and the World

China became a mega-state not through its own conquests, Timothy Brook contends here, but by being conquered by others and then claiming right of succession to the empires of those Great States. Indeed, its rulers for the majority of the last eight centuries have not been Chinese. What the Mongols and Manchu ruling families wrought, the Chinese ruling families of the Ming, the Republic, and the People's Republic, have perpetuated. From the Yuan through the present, Brook examines China's international relationships, and in this "ingenious look at an often misunderstood country" (Kirkus Reviews), he tells the stories of ordinary and extraordinary people navigating the spaces where this rising superpower encounters the outside world.