Political Tribes: Group Instinct and the Fate of Nations 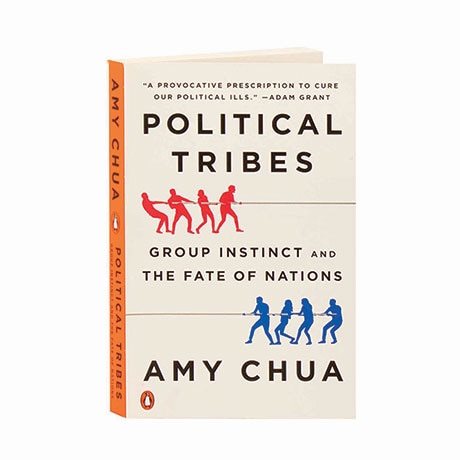 Political Tribes: Group Instinct and the Fate of Nations

Over the past 60 years, Washington's foreign policy establishment has been blind to the power of tribal politics, resulting in fiascos in such places as Vietnam and Iraq. Closer to home, American political elites been oblivious to the group identities that that are tearing the United States apart. As the rise of Trump laid bare, identity politics have seized both the left and right in an especially dangerous way, and now every group feels threatened: whites and blacks, men and women, liberals and conservatives. Arguing that America must rediscover a national identity that transcends our tribalism, Amy Chua suggests we need a more difficult unity that acknowledges our differences and fights the deep inequities that divide us.