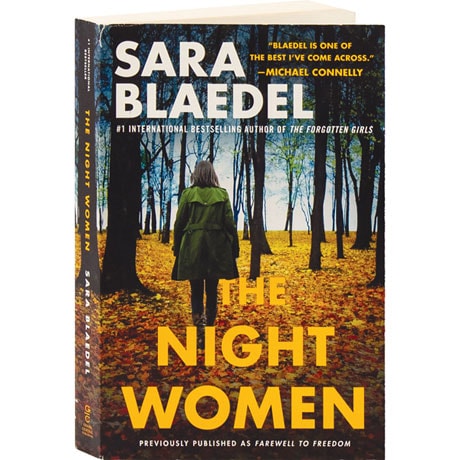 A young woman's body is found on the street with her throat slit, and the media is clamoring for the grisly details. Detective Louise Rick is investigating the gruesome murder—her fourth, following The Drowned Girl—when her friend Camilla Lind calls. Louise assumes it is because Camilla, a crime reporter, wants to be the first to hear of any juicy new developments. Instead, her distraught friend reveals that her ten-year-old son found an abandoned baby on his way to school. Also published as Farewell to Freedom, this taut thriller follows Louise as she discovers that every clue points to human trafficking from Eastern Europe, run by gangsters who won't hesitate to kill anyone who gets in their way.