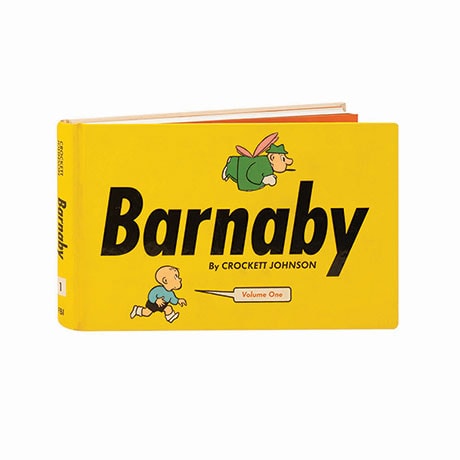 Here we meet that bright young cub Barnaby Baxter and his stalwart companion, the pink-winged Jackeen J. O'Malley. Part fairy godfather, part con artist, his occasional magic is more likely to wreak havoc than anything else, though he is often aided and abetted by his fellow members in the Elves, Leprechauns, Gnomes, and Little Men's Chowder & Marching Society.