Prisoners Of History: What Monuments to World War II Tell Us About Our History and Ourselves 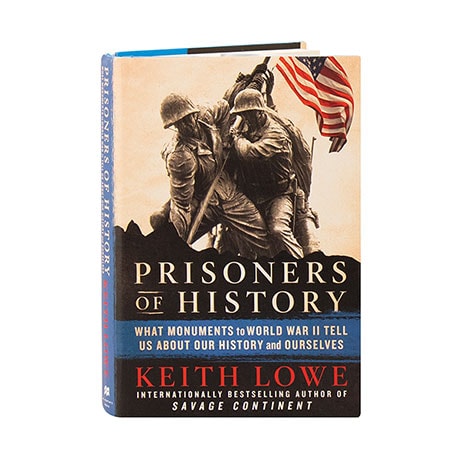 Prisoners Of History: What Monuments to World War II Tell Us About Our History and Ourselves

As statues are toppled in protest worldwide, Keith Lowe reflects on what 25 of World War II's monuments say about us today, including Russia's towering sculpture The Motherland Calls, the U.S. Marine Corps Memorial, China's Nanjin Massacre Memorial, Hiroshima's A-Bomb Dome, Jerusalem's Yad Vashem Center, and the Liberation Route that runs from London to Berlin. Most American monuments are patriotic homages to the heroes, while Europe's more melancholy monuments are often dedicated to the victims. In these differing views of the war, Lowe sees the stone and metal expressions of sentiments that threaten to reframe our understanding of the past.