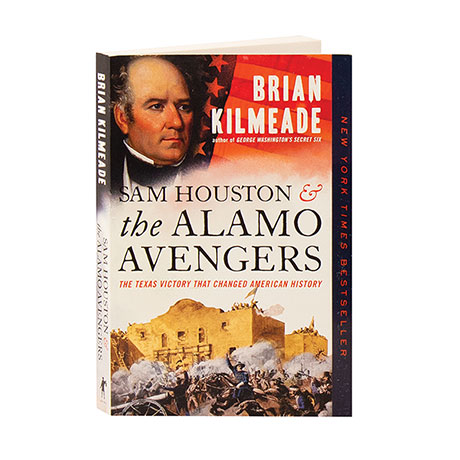 In March 1836, the Mexican army led by General Santa Anna massacred more than 200 Texans who had been trapped in the Alamo, including Jim Bowie and Davey Crockett. But as the author of Andrew Jackson and the Miracle of New Orleans recounts here, the story doesn't end there. The defeat galvanized the settlers, and under General Sam Houston's leadership they rallied. Six weeks after the Alamo, Houston and his troops engaged Santa Anna's army again, seeking revenge as well another chance to win the independence for which so many had died.