The Spy In Hitler's Inner Circle 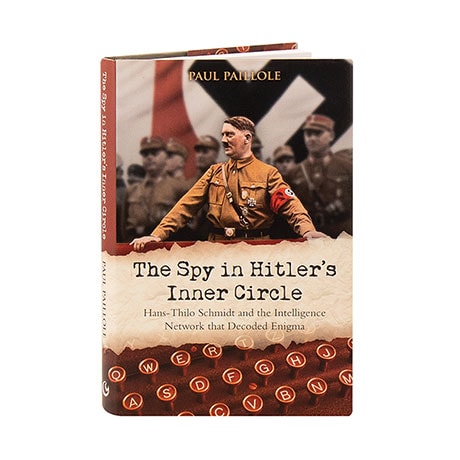 The Spy In Hitler's Inner Circle

A spy for the French Secret Service during World War II, Hans-Thilo Schmidt (1883-1943) was embedded in the nerve center of the Third Reich. From deep within Hitler's most sensitive operations, Schmidt created a vital intelligence network between France, Poland, and England. A true insider's account, France's former Secret Service chief, Paul Paillole (1905-2002), reveals how Schmidt helped the Allies infiltrate German agencies and crack their encryption system, the Enigma machine. Revealed here are the most secret aspects of the "war of numbers" that led to Alan Turing's historic codebreaking achievement at Bletchley Park.