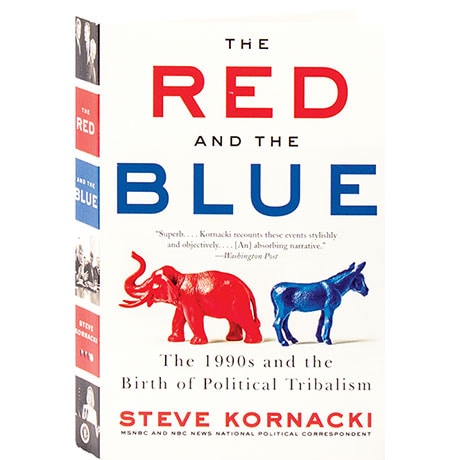 Exploiting weaknesses in their respective parties, Bill Clinton and Newt Gingrich clawed their way to the top of American politics in the 1990s, and their ensuing clashes had far-reaching political consequences. Analyzing three decades of turbulence and change in Washington, MSNBC's Steve Kornacki writes about Mario Cuomo's stubborn presence around Clinton's first campaign; Hillary Clinton's star turn during the 1998 midterms, seeding the idea for her own candidacy; and Ross Perot's wild run in 1992 that inspired him to launch the Reform Party, paving the way for Donald Trump's fleeting 2000 campaign for the presidency.