Football For A Buck 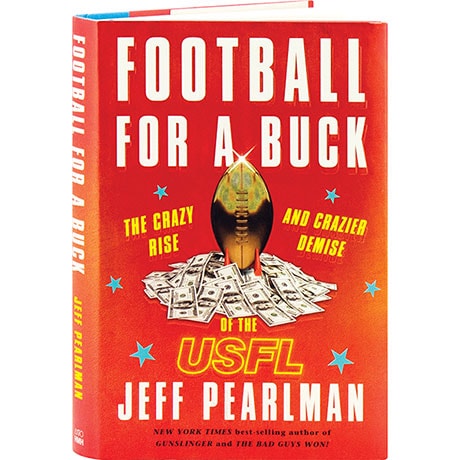 Football For A Buck

"Pearlman's enthusiasm for his subject is infectious.... He has channeled his youthful affection into a raucous, well-reported, supremely entertaining ripsaw of a story."—NYTBR