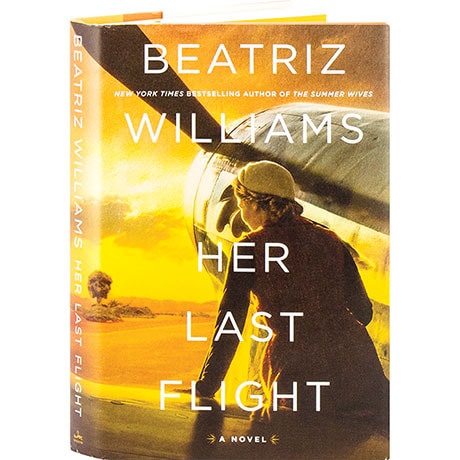 In 1947, war correspondent Janey Everett arrives on the Hawaiian island of Kauai to research a planned biography of forgotten aviation pioneer Sam Mallory, who joined the loyalist forces in the Spanish Civil War and disappeared during a round-the-world flight. Tracking down Mallory's flying partner, Irene Foster, Janey engages in a battle of wills with the reclusive woman, who denies her identity. But when Janey informs her that the wreck of Sam Mallory's airplane has recently been discovered in a Spanish desert, Irene finally tells her story of what her love for flying and for Mallory has cost her, even as Janey's own past gathers its own power.