The Life And Times Of Jo Mora: Iconic Artist of the American West 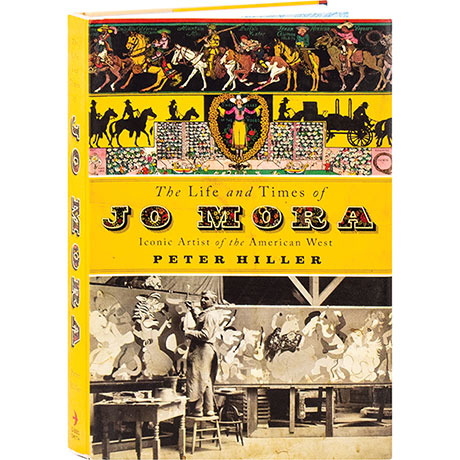 The Life And Times Of Jo Mora: Iconic Artist of the American West

Born in Uruguay and moving to America as a child, Jo Mora (1876-1947) lived the Western life he depicted in his prolific body of visual art, comprising sculpture, paintings, cartoons, and maps. While supporting his family solely through his art, Mora explored the California missions, the natural glories of Yosemite, Southwestern ranch life, and eventually Hopi and Navajo culture in Arizona. Drawing on Mora's diaries and literary efforts, Peter Hiller presents a detailed chronicle of this renaissance man's remarkably eventful life, and the images include samples of his rather diverse art and intriguing photos of the California of a century ago.