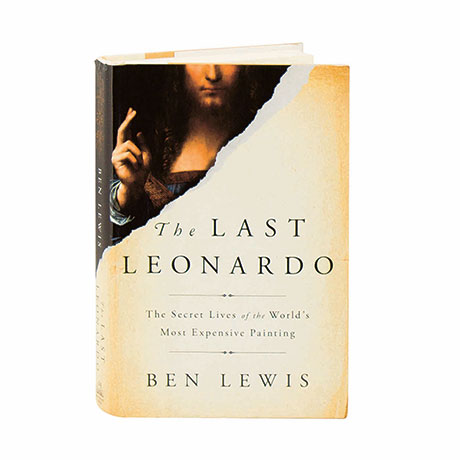 When Leonardo da Vinci's small oil painting Salvator Mundi was sold at auction in 2017, its $450 million sale price smashed all previous records for a work of art. For two centuries, art dealers had searched in vain for this work, a search complicated by many lesser copies executed by Leonardo's assistants. In November 2017, Christie's auction house announced that they had it. But did they? Bringing much-needed perspective, Ben Lewis takes us to Leonardo's studio in Renaissance Italy; to the court of Charles I and the English Civil War; and on to Amsterdam, Moscow, and New Orleans. Putting it all together like a puzzle, Lewis assesses an icon invested with the power to make or break the reputations of scholars, billionaires, kings, and sheikhs.