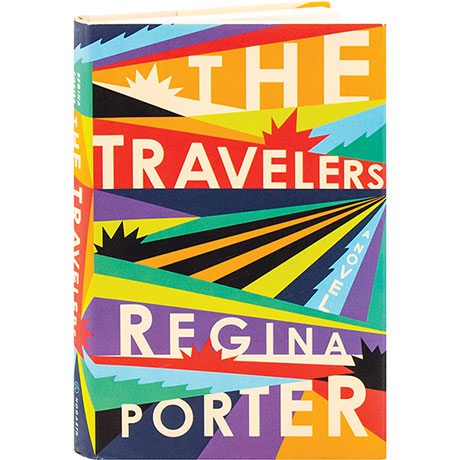 Manhattan attorney Samuel Vincent finds his difficult relationship with his son, Rufus, further complicated when Rufus marries Claudia Christie. Claudia's mother—Agnes Miller Christie—is a beautiful African American woman who survived a chance encounter on a Georgia road that led her into a new life in the Bronx. Soon after, her husband, Eddie Christie, was called to duty on an air craft carrier in Vietnam. Spanning the mid-20th century through the present, Regina Porter's kaleidoscopic debut also encompasses the black lesbian who finds her groove in 1970s Berlin; two half-brothers who meet as adults in a crayon factory; and a Coney Island waitress whose Prince Charming is too good to be true.