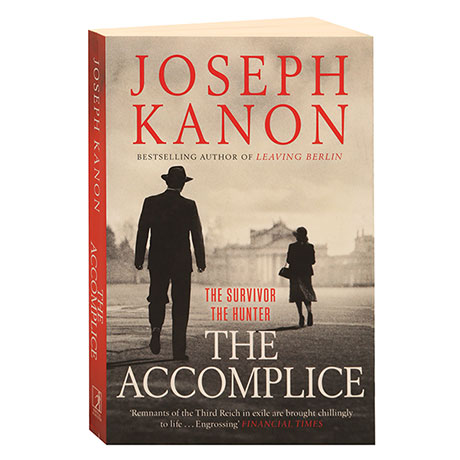 Two decades after World War II, Max Weill has never forgotten the face of Dr. Otto Schramm, the Auschwitz doctor who sent Max's family to the gas chambers. With his life nearing its end, Max asks his nephew Aaron Wiley—an American CIA desk analyst—to complete the task Max never could: to track down Otto in Argentina, capture him, and bring him back to Germany to stand trial. In Buenos Aires, Aaron ingratiates himself with Otto's alluring but damaged daughter, but he also needs the help of a German newspaper reporter and an Israeli agent to track down Otto—a complicated monster, unexpectedly human but still capable of murder.