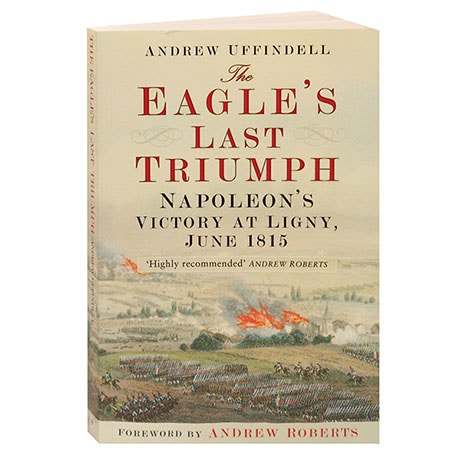 Just two days before Waterloo, Napoleon won his final victory at Ligny, aiming his main attack against Blucher's Prussians, even as he diverted Wellington's attention by engaging his forward elements at Quatre Bras. Blucher was unhorsed and barely avoided being captured, and as Andrew Uffindell suggests here, Napoleon nearly achieved a major triumph that might well have prevented his downfall. With a preface by Napoleon's biographer Andrew Roberts, this history includes maps and period art, and the appendix contains extracts from eyewitness accounts and newspaper coverage of the battle.