An Aristocracy Of Critics 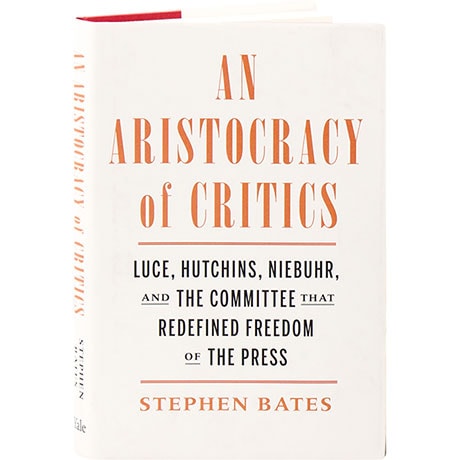 An Aristocracy Of Critics

In 1943, Time editor-in-chief Henry R. Luce sponsored the greatest collaboration of intellectuals in the 20th century, including educator Robert Maynard Hutchins, theologian Reinhold Niebuhr, poet Archibald MacLeish, and ten other preeminent thinkers. They spent three years wrestling with such subjects as partisan media, conspiracy theories spread by shadowy groups, and the survivability of American democracy in a post-truth age. Here Stephen Bates reveals how these towering intellects debated some of the most vital questions of their time—and reached conclusions urgently relevant today.