The Color Of Abolition: How a Printer, a Prophet, and a Contessa Moved a Nation 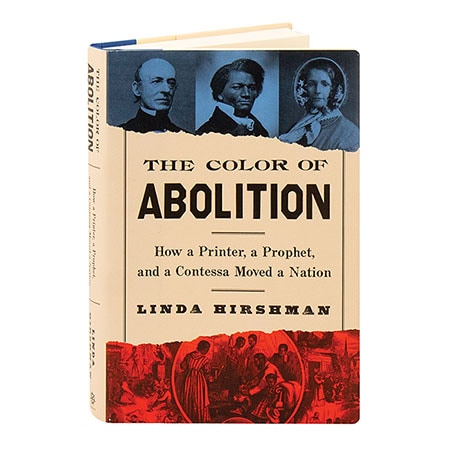 The Color Of Abolition: How a Printer, a Prophet, and a Contessa Moved a Nation

In the early years of Boston's Abolitionist movement, eloquent ex-slave Frederick Douglass gave speeches to support the case for slaves' freedom, journalist William Lloyd Garrison promoted emancipation in his articles, and Maria Weston Chapman—known as "the Contessa"—raised money for Douglass's speaking tour. As Linda Hirshman reveals here, however, the Bostonian abolitionists struggled with prejudice, splitting up this potent trio. Far from being a failure, Douglass's departure from the city paved the way for him to become a national figure who could engage with 1860 presidential candidate Abraham Lincoln.