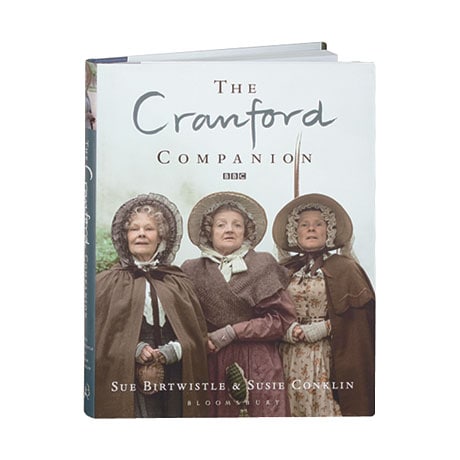 When Cranford aired on PBS's Masterpiece Classics in 2008, it garnered critical praise from all corners, earned a devoted audience, and secured Emmy nominations in nearly every category. Starring Judi Dench, Eileen Atkins, and a host of other remarkable talents, the series follows the residents of a fictional 19th-century town in Cheshire, England. Here series creators Sue Birtwistle and Susie Conklin provide a heavily illustrated insider's look at the making of Cranford, from the adaptation of the script from Elizabeth Gaskell's beloved books to the scouting of locations across the English countryside, and the re-creation of its beautiful period costumes.