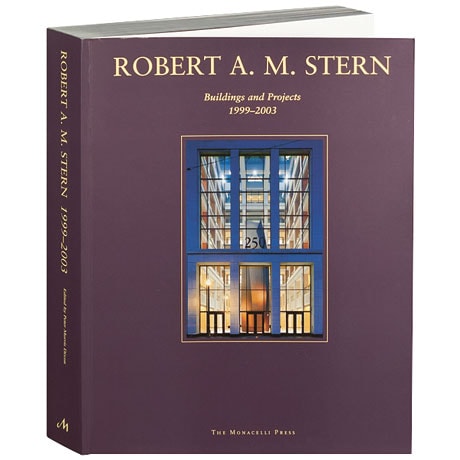 This monograph, the fourth in Robert A.M. Stern's series cataloguing his work, presents more than 100 projects, including elegant residences from Massachusetts to California, from Canada to Texas, and the Wilton, Connecticut, "Dream House" for This Old House magazine. Here too are Stern's libraries and campus buildings like the Spangler Campus Center of the Harvard Business School, apartment blocks like Tribeca Park at the southern end of Manhattan, the Highlands Village resort in Aspen, and the Hobby Center for the Performing Arts in Houston, as well as designs for products like fabric and tableware. The dean of the Yale University School of Architecture as well as a founding partner of Stern & Hagmann in 1969 and the founder of Robert A.M. Stern Architects in 1977, Robert Stern is an architect little known outside of his field, if only because his buildings never intend to take the spotlight. Rather, Stern's hundreds of built projects reveal his commitment to a synthesis of tradition and innovation—buildings that harmonize with their surroundings to enhance a meaningful sense of place—and have earned him such awards as the Vincent Scully Prize from the National Building Museum and Philadelphia's Edmund N. Bacon Prize.