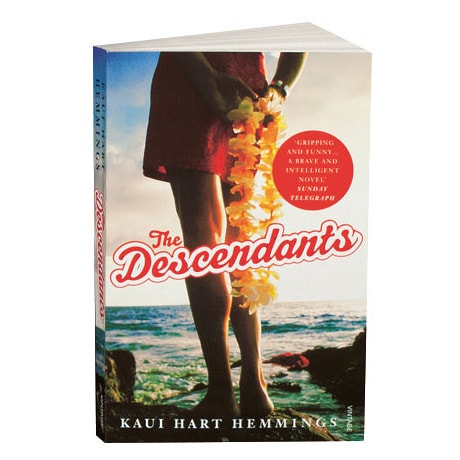 A descendant of one of Hawaii's largest landowners, Matt King finds his luck changed when his fun-loving, flighty wife Joanie falls into a coma after a boating accident, in Kaui Hart Hemmings's novel—the basis of the Oscar and Golden Globe–winning George Clooney film of the same name. Matt is left in charge of his two daughters—Alex, a teenage ex-model and recovering drug addict, and Scottie, a feisty ten-year-old—and then discovers that Joanie had been having an affair. Deciding to seek out Joanie's lover so that he too has a chance to say his goodbyes, Matt takes his daughters on a memorable road trip of painful revelations and unexpected humor.

"Kaui Hart Hemmings's assured touch and her fine grasp of the absurd ensures that this novel steers a deliciously scenic route between heartbreak and hilarity."—Daily Mail (London)