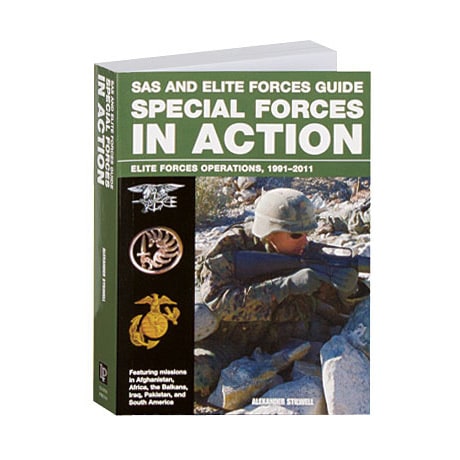 From the Gulf War to the search for war criminals in the Balkans, and from the war in Afghanistan to the invasion of Iraq, this history details the often clandestine roles of some of the world's most elite soldiers, and explains their cutting-edge methods. Great Britain's SAS—the Special Air Services—are among the world's most respected special operations units. This guidebook—which features dozens of captioned black and white drawings and photos—is part of a series which reveals and explains the tactics, equipment, and training used by the SAS, giving examples from some of the most dangerous missions of modern times.