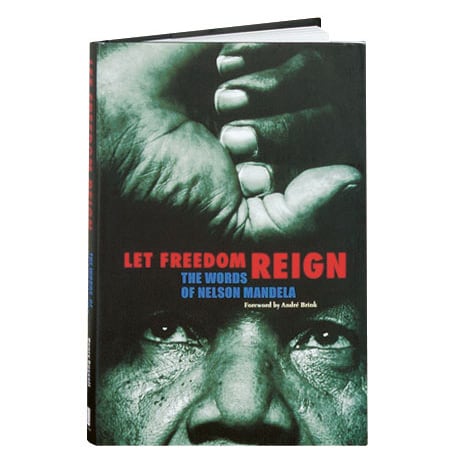 In 1994, Nelson Mandela became South Africa's first black president, uttering the words "Let freedom reign" as part of his inaugural address, which is featured here. Mandela's great skill as an orator enabled him to use words as an important weapon in his fight against discrimination and injustice in the world, and this collection includes excerpts from electrifying speeches made throughout Mandela's career, with introductory notes that clarify the biographical and historical background of the occasions. Mandela's Nobel Peace Prize acceptance speech is also here, along with orations given during his long incarceration, at London's Wembley Stadium, and at an AIDS conference.