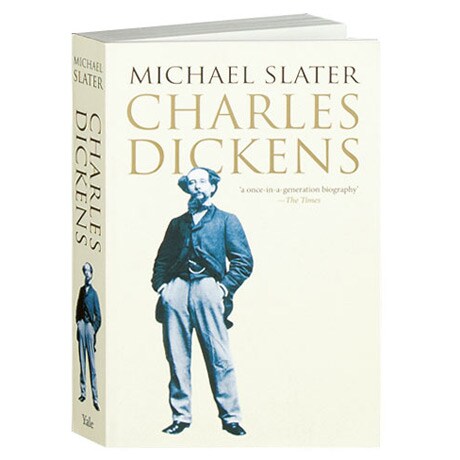 The past president of the International Dickens Fellowship, former editor of The Dickensian, and longtime trustee of the Charles Dickens Museum, literature professor Michael Slater gives us an outstanding portrait of this literary icon through the particular window of Dickens's own pen. He covers not only the big novels but also Dickens's phenomenal output of letters, journalism, shorter fiction, plays, verses, essays, writings for children, travel books, speeches, and scripts for his public readings. Slater "assembles a million accumulated details, minutely examining the genesis of each work," noted Simon Callow in London's Guardian, resulting in "an incomparable portrait of the writing life of Dickens. Cumulatively, it is profoundly moving, chronicling the constant restless interaction between the life and work."