The State vs. Nelson Mandela: The Trial that Changed South Africa 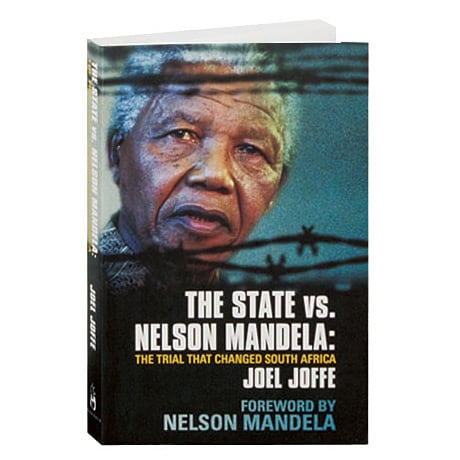 The State vs. Nelson Mandela: The Trial that Changed South Africa

On July 11, 1963, a dry-cleaning van drove up to a rural farm near Johannesburg, South Africa; within seconds, heavily armed police burst out and arrested the entire high command of the armed wing of the African National Congress (ANC). Together with the already imprisoned Nelson Mandela, they were put on trial and charged with conspiring to overthrow the apartheid government by violent revolution. Their expected punishment was death. In this gripping book, their defense attorney Joel Joffe offers a blow-by-blow account of their trial, vividly portraying the characters of those involved, exposing the bigotry and rampant discrimination faced by the accused, and illuminating their courage under fire.