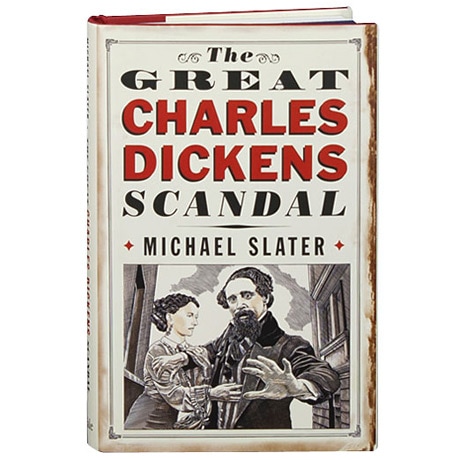 Charles Dickens was regarded as the great proponent of hearth and home in Victorian Britain, though in 1858 this image was nearly shattered by the breakup of his marriage and rumors of a scandalous relationship he may have conducted with the young actress Ellen "Nelly" Ternan. A past president of both the International Dickens Fellowship and the Dickens Society of America, Michael Slater here presents a superb account of the events, the ensuing cover-up, and the decades of speculation that followed, with a cast that includes figures from William Thackeray and George Bernard Shaw to George Orwell and Edmund Wilson.

"A sexy story resting on a bed of comprehensive scholarship and pursued with Sherlock-ian imagination."—Kirkus Reviews (starred review)

"Slater's work is a fascinating investigation into the nature of scandal itself as much as it is a look at the particular episode."—Daily Beast