P.G. Wodehouse: A Life in Letters 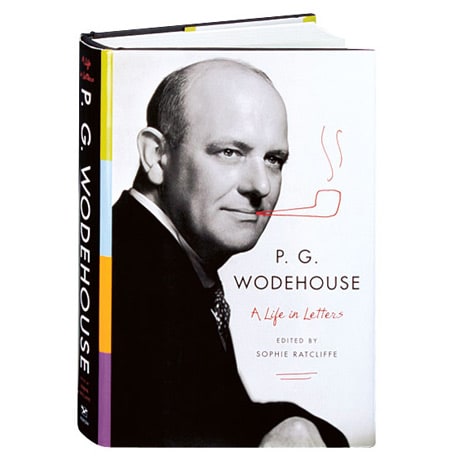 P.G. Wodehouse: A Life in Letters

One of the funniest and most admired writers of the 20th century, the creator of Jeeves & Wooster, Psmith, and the Empress of Blandings, P.G. Wodehouse was in life a quiet, retiring man who shied away from the idea of a biography. His collected letters, however, are illuminating, and through them we can explore Wodehouse's schooldays at Dulwich College, the family's financial reverses that saw his hopes of university dashed, life in New York working with Jerome Kern and George and Ira Gershwin, his years of fame as a novelist, and the unhappy episode in 1940 when he was interned by the Germans and later erroneously accused of broadcasting pro-Nazi propaganda.