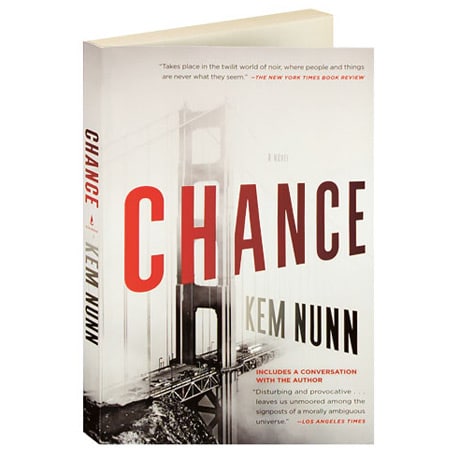 Recently divorced neuropsychiatrist Eldon Chance has fallen for Jaclyn Blackstone, fascinated by her multiple personalities, particularly the sensual "Jackie Black." But in this "brilliant and cerebral" (Publishers Weekly) thriller from 2014 by the National Book Award–nominated Tapping the Source and the LATimes Book Award–winning Tijuana Straits, Jaclyn's husband is an abusive Oakland homicide detective, and he plans to vent his anger by harming Chance's daughter. A philosophical ex-soldier named D is willing to teach Chance how to combat the detective, but the doctor—now enmeshed in a dangerous underworld—may have already forsaken the orderly life to which he is accustomed.