A Hilltop on the Marne: An American's Letters from War-torn France 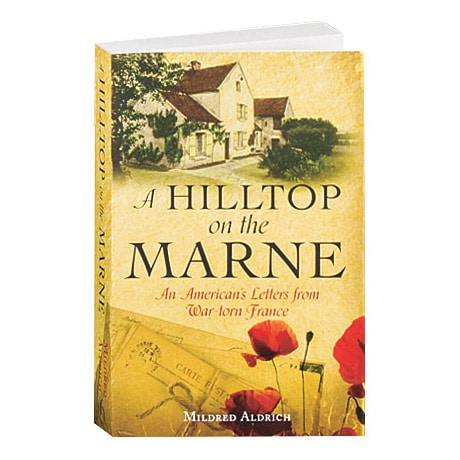 A Hilltop on the Marne: An American's Letters from War-torn France

In the spring of 1914, expatriate American journalist Mildred Aldrich bought a country farmhouse near Paris. She wrote heartfelt letters to her friends back home, describing her idyllic life in Huiry, the minutiae of her farmhouse, and her daily life. As the political situation in Europe darkened, she ignored the pleadings of friends to return to the United States, determined to stay in her new home. In these remarkable letters, Aldrich looks out over Marne valley at the armies moving, hears big guns in the distance, and watches as soldiers of all nations march down the lanes in turn. She chronicles the war until America's entry into the fray and, returning to her narrative after the war, she describes the rebuilding of village life.