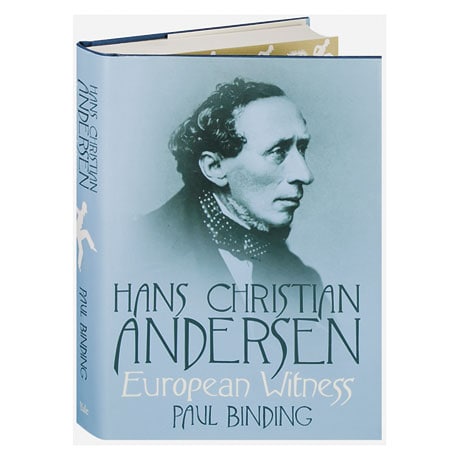 He is best known as a writer of fairy tales—indeed, the Hans Christian Andersen Award is the most prestigious international children's book award, the so-called "Nobel Prize for Children's Literature"—and yet, contends Paul Binding, Andersen cannot be confined to that category; his work stands at the heart of mainstream European literature. The author considers all of Andersen's novels, travelogues, autobiographies, and of course his fairy tales (notably addressed not to children but to adults), arguing that he earned a vast audience because his writings distilled the satisfactions, tensions, hopes, and fears of Europeans as their continent emerged from the Napoleonic Wars.

"Binding, as a scholar of English and Scandinavian literature, is uniquely placed to set Anderson's work in its wider context."—Spectator (London)